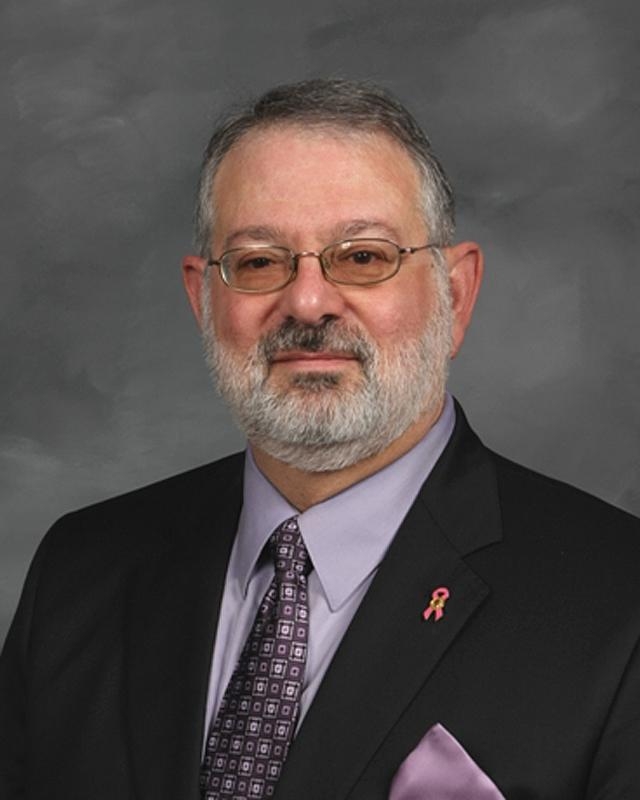 Dr. Berkowitz is a medically retired retired Army Lieutenant Colonel (LTC) due to combat-related service-connected disabilities. He served as a military aviator and parachutist and also holds the Master Space Badge and the Office of the Secretary of Defense Identification Badge. He has received 26 military awards and decorations.

In addition to his clinical work, Dr. Berkowitz is a professor of neuromusculoskeletal medicine and osteopathic manipulative medicine at PCOM Georgia.