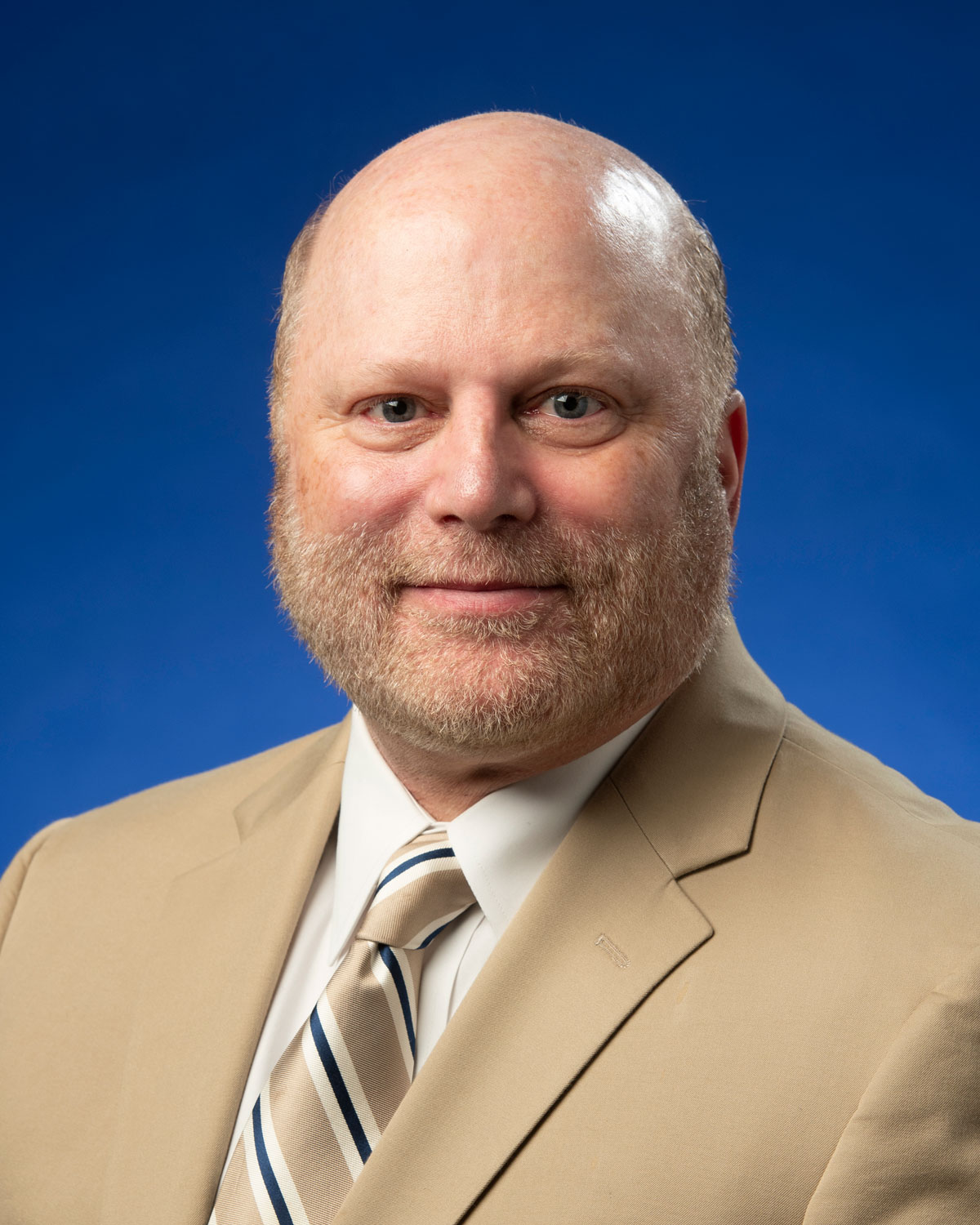 Dr. Lipton is dedicated to protecting and promoting the health of his patients. He has more than 35 years of experience practicing with Osteopathic Manipulative Medicine (OMM) and in establishing OMM Clinics.

Dr. Lipton is a quadruple board certified physician and a former Deputy Chief of the U.S. Navy Medical Corps. Three of his 24 years in the Navy were spent as doctor to the U.S. Navy SEALS. He also served as the Specialty Leader to the Surgeon General of the Navy as well as caring for the Surgeon General of the Navy's family. He retired from the Navy in 2005 and also served over nine years in practice in Veterans Affairs to personally work for reforms while delivering highly sought after care.

Dr. Lipton has been extensively published. He was chosen as one of three out of all osteopathic physicians to co-author the $400,000 National Low Back Pain Study between the AOA and AMA published in the New England Journal of Medicine. He co-authored the Department of Defense (DOD)/ Veterans Administration (VA) "Clinical Guidelines for the Treatment of Low Back Pain," and co-authored the "Low Back Pain/OMM Guidelines" for the National Clearinghouse. His work is quoted across numerous chapters in the National Text as the basis for justifying the efficacy of OMM.

He has named a newly discovered tissue in the human body and formulated the Unified Field Theory which has had an entire convention dedicated to its study.

In addition to his clinical work, Dr. Lipton is a professor of osteopathic medicine and physical medicine and rehabilitation at PCOM Georgia.